WE HAVE A LEGACY OF 25+ YEARS OF ACADEMIC EXCELLENCE 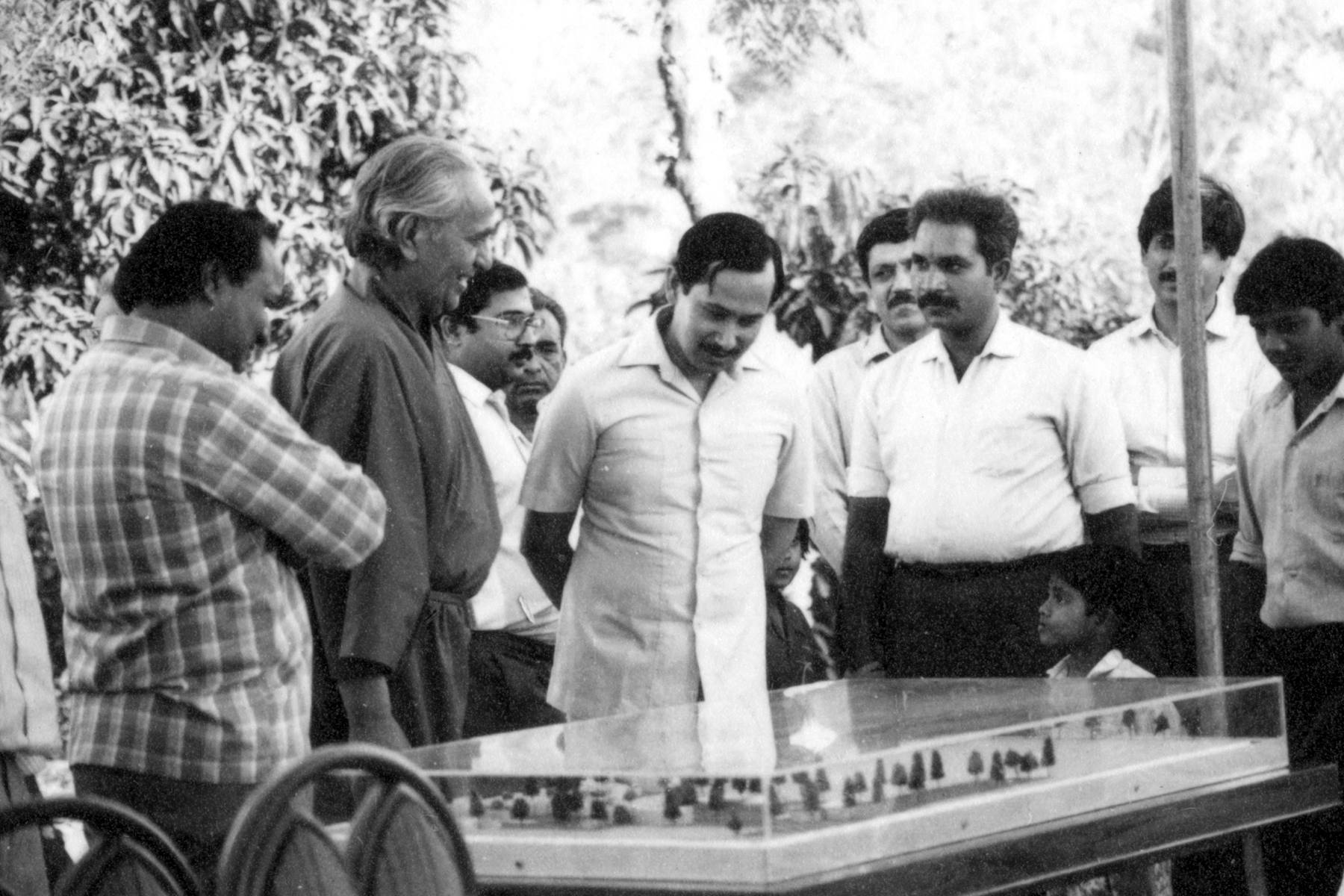 H.H. Dr. Swami Rama, a great Yogi and a scholar whose yogic feats not only were covered extensively by the media but also found special place in Encyclopedia Britannica 1973, visualized to make health and education available to the people of Uttarakhand. And Swami Rama Himalayan University (SRHU) today stands as a realization of that dream!

Promoted by Himalayan Institute Hospital Trust (HIHT) SRHU is established under Section 2(f) of UGC Act 1956, enacted vide an Act of Uttarakhand No. 12 of 2013.

To transform lives by nurturing excellence in the creation and dissemination of knowledge through education, research, innovation and technology besides providing multidimensional humanitarian opportunities for socialupliftment in accordance with the ideals of Swami Rama.

To be recognized as a premier university through providing quality education and healthcare in a manner that is holistic and evolutionary. 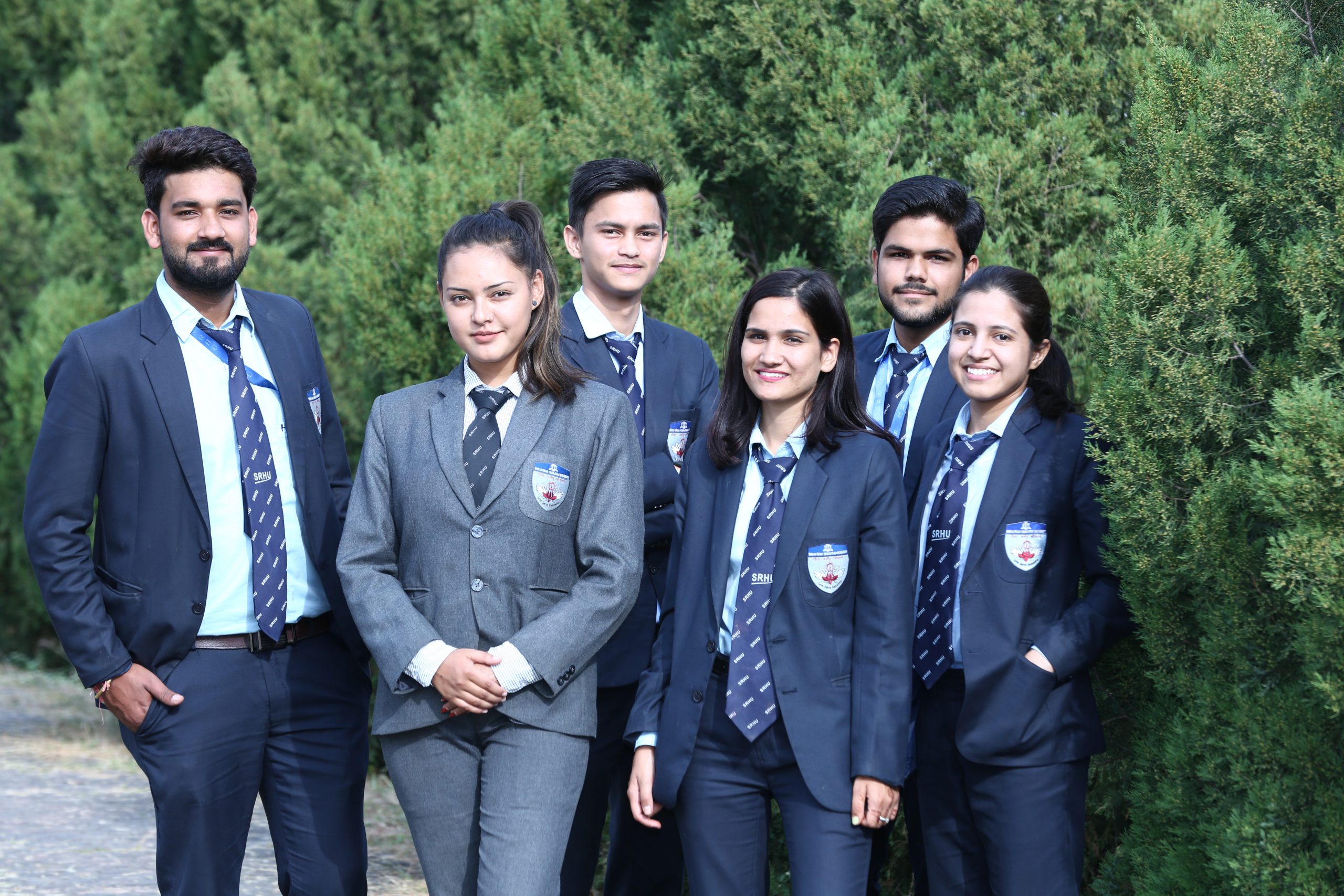 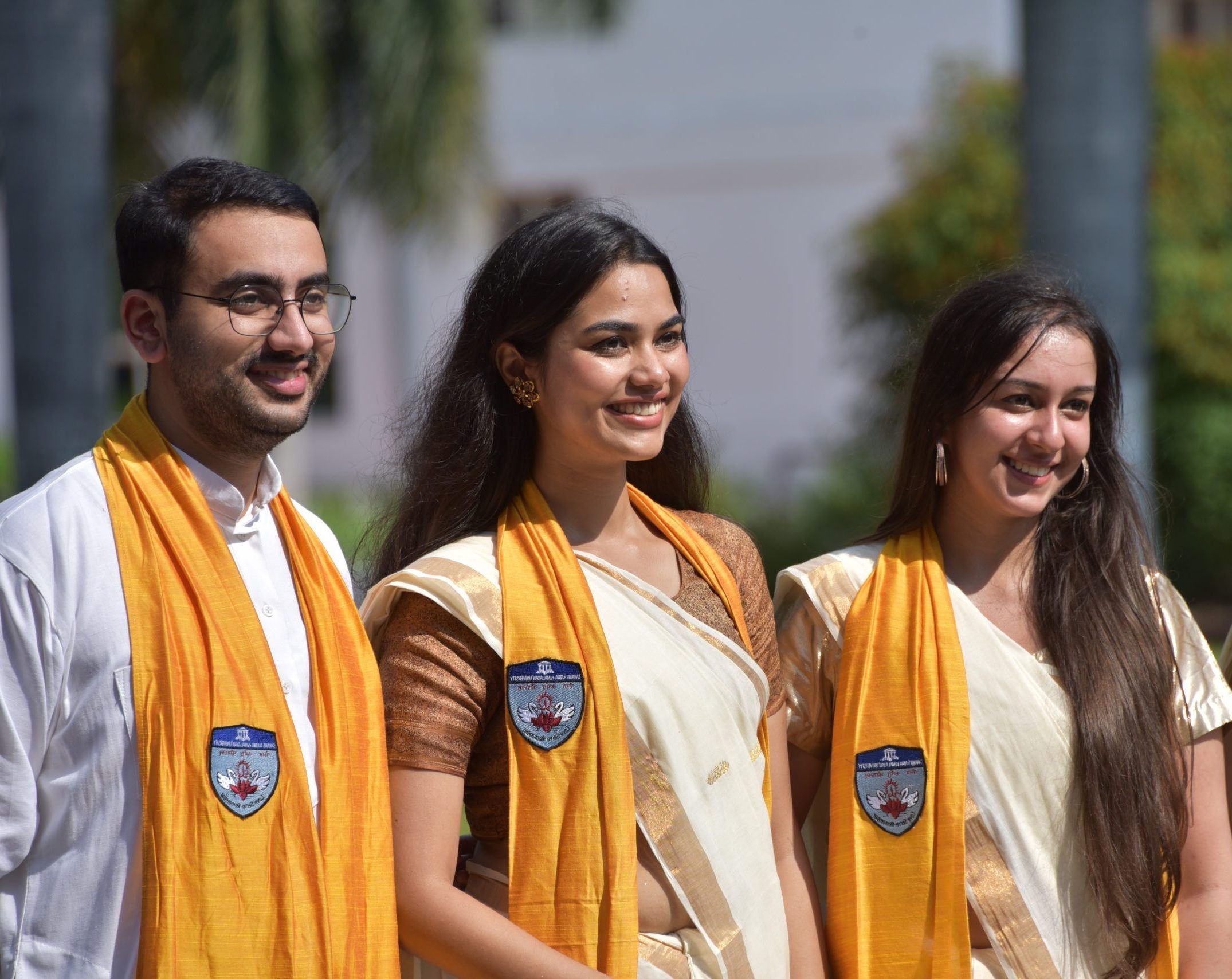 With a rich heritage of Himalayan Hospital (HH) and Himalayan Institute of Medical Sciences (HIMS), the first and the largest NABH accredited private teaching hospital and medical college of Uttarakhand, our uniqueness is attributed to being the:- 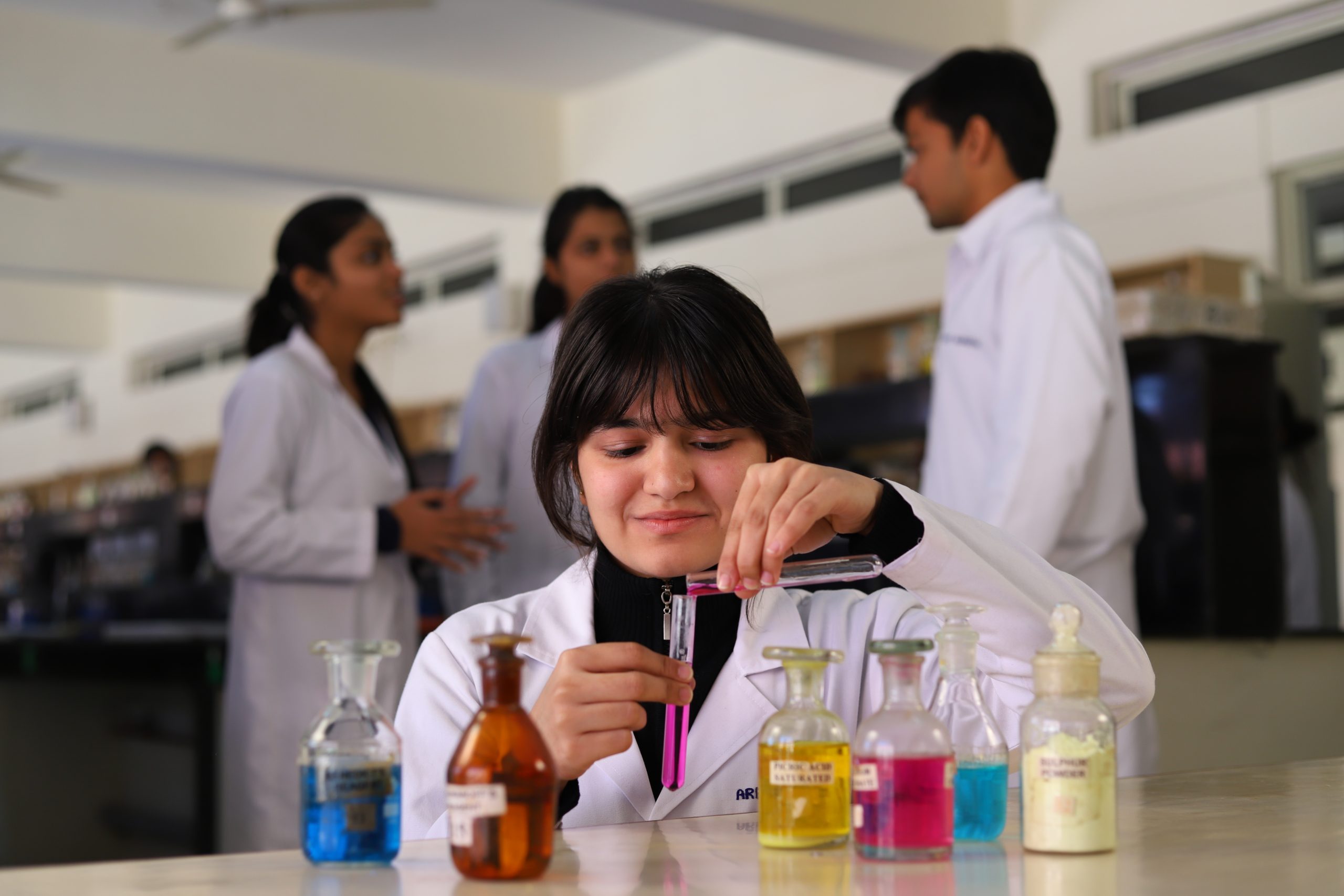 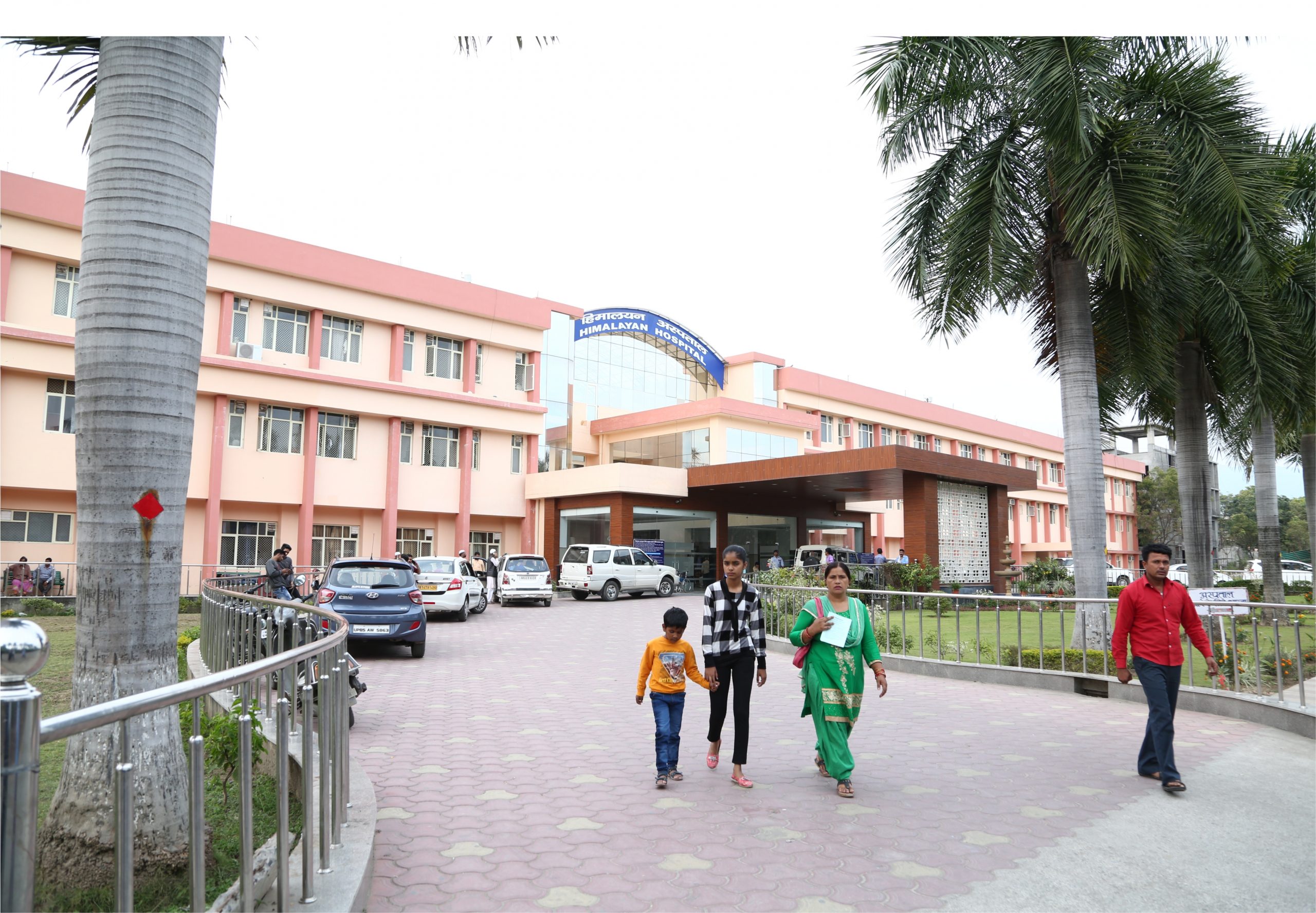 SRHU has an outstanding history of community-based activities, running profound public health education programs and committed participation in national health programs. With its various peripheral health centers and collaboration with NGOS & international bodies, we have created a huge impact in the way health and education is served in the rural areas. We brought mobile libraries to 68 Uttarakhand villages and provided scholarships to meritorious and poor students of Uttarakhand regularly. Set up 64 disabled people’s organization at village level, among other works. Over the years, organization has: 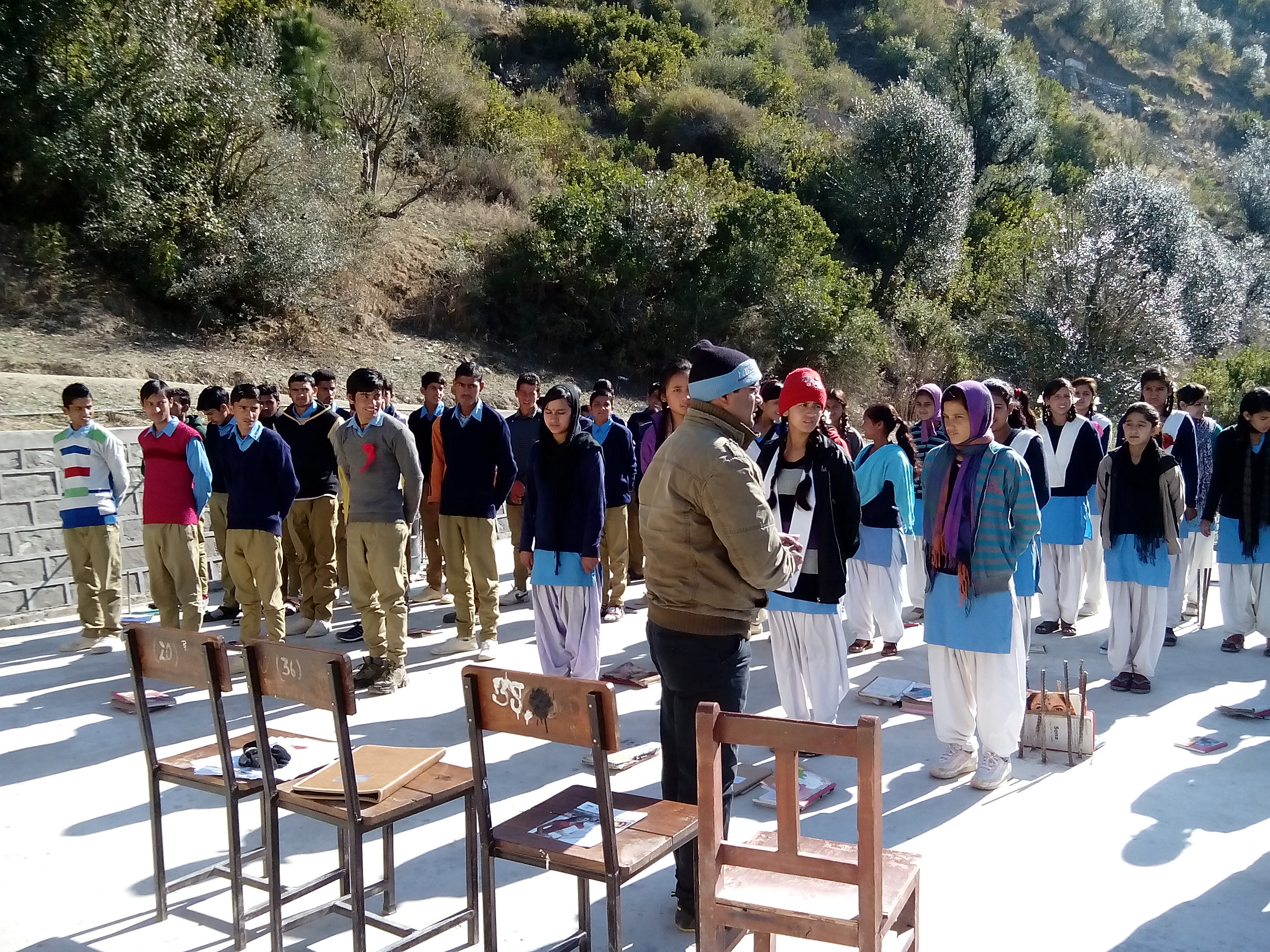